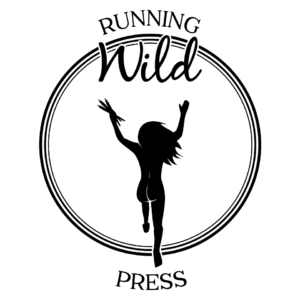 Timely literary fiction is uncommon. Stories deemed “topical” by major media outlets flicker at us as frantically as a strobe light. Literary fiction, in contrast, offers a slow burn.”
— dactylreview.com

Description:
Kayla perceives her world in vectors and variables, in quantities given and determined. She’s a prodigy. A genius. Yet there are equations she can’t solve. The vexing interactions of high school. The religious and populist politics that engulf the country. The nuclear exchanges that have darkened half the Earth. When the terrible tides crash into her life, Kayla is whisked from all she’s known and deposited in a home for abandoned girls. Here, she finds love and acceptance and a sorrowful kinship—and also, the same violent divisions that tore apart her old life.
Rendered in lyrical prose and vivid imagery, The Magpie’s Return is a literary YA dystopian novel sprinkled with magical realism that paints a picture of revenge, redemption, and the quest for survival of one strong soul lost in a world gone mad.

It is tempting to see in any contemporary dystopian fiction a call to resistance, just as many see Margaret Atwood’s The Handmaid’s Tale and its sequel as warning of what will happen to our society if we continue down the road we’re on. Perhaps that is Smith’s purpose with The Magpie’s Return. Or perhaps he is simply giving readers a finely crafted thriller about a young heroine who finds the strength to fight for her own survival.
— southernreviewofbooks.com

About the Publisher:
Based in Los Angeles, California, Running Wild Press is an independent publisher bringing stories from new voices out into the world. Headed by editor-in-chief Lisa Diane Kastner, Running Wild specializes in stories that run outside the lines, pushing the boundaries of genre and perspective. https://www.runningwildpress.com