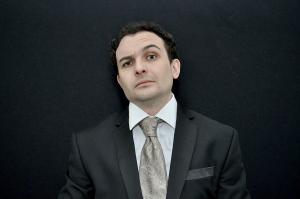 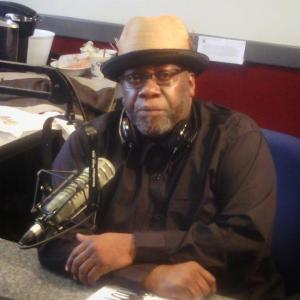 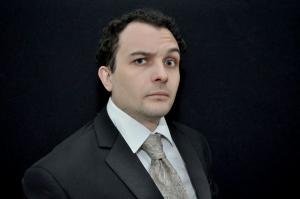 It's an honor to be a part of one of the most iconic sports brands in Western New York radio. Helping bring the platform to the digital space will give longtime listeners a chance to connect with us .”
— Ryan Verneuille

NEW YORK CITY, NEW YORK, USA, November 24, 2021 /EINPresswire.com/ — “What’s Goin On” Fox Sports 1280 is proud to announce and welcome Ryan Verneuille of The Ryan Show as a co-host and producer on the program. Verneuille will be working alongside host Nate Brown Jr. to continue the show’s tradition of integrating sports radio with memorable guests while expanding the show’s online presence across platforms.

Verneuille comes to “What’s Goin On” Fox Sports 1280 from a background in radio broadcasting. Verneuille is best-known for The Ryan Show, which he developed from conception to a nationally syndicated radio variety show with the help of co-hosts Grammy award winning musician Mr. Cheeks and comedian Hamptons Dave. The Ryan Show airs every Monday on the show’s Youtube Channel and on over 200 radio stations nationwide. Verneuille’s growing name in the media sector and his commitment to open discussion will bring him success in this new role.

Nate Brown Jr., host of “What’s Goin On?” Fox Sports 1280, states “Ryan is a perfect fit for our show is his ability to connect with various platforms that can enhance a brand. His vivaciousness and his upbeat attitude make this a perfect union.”

Tune in to “What’s Goin On?” Fox Sports Radio 1280 every Sunday at 8AM to hear Verneuille and Brown in action, hosting notable names and discussing the intricacies of sports content.

About “What’s Goin On?” Fox Sports Radio 1280
“What’s Goin On?’ Fox Sports Radio 1280 brings sports radio, news, and social rhetoric to Rochester, NY. The program is committed to maintaining a lineup of well-known guests, bringing relevant and entertaining content to its listeners. Known for his willingness to delve into polarizing topics, host Nate Brown has built a substantial following in the area and beyond.